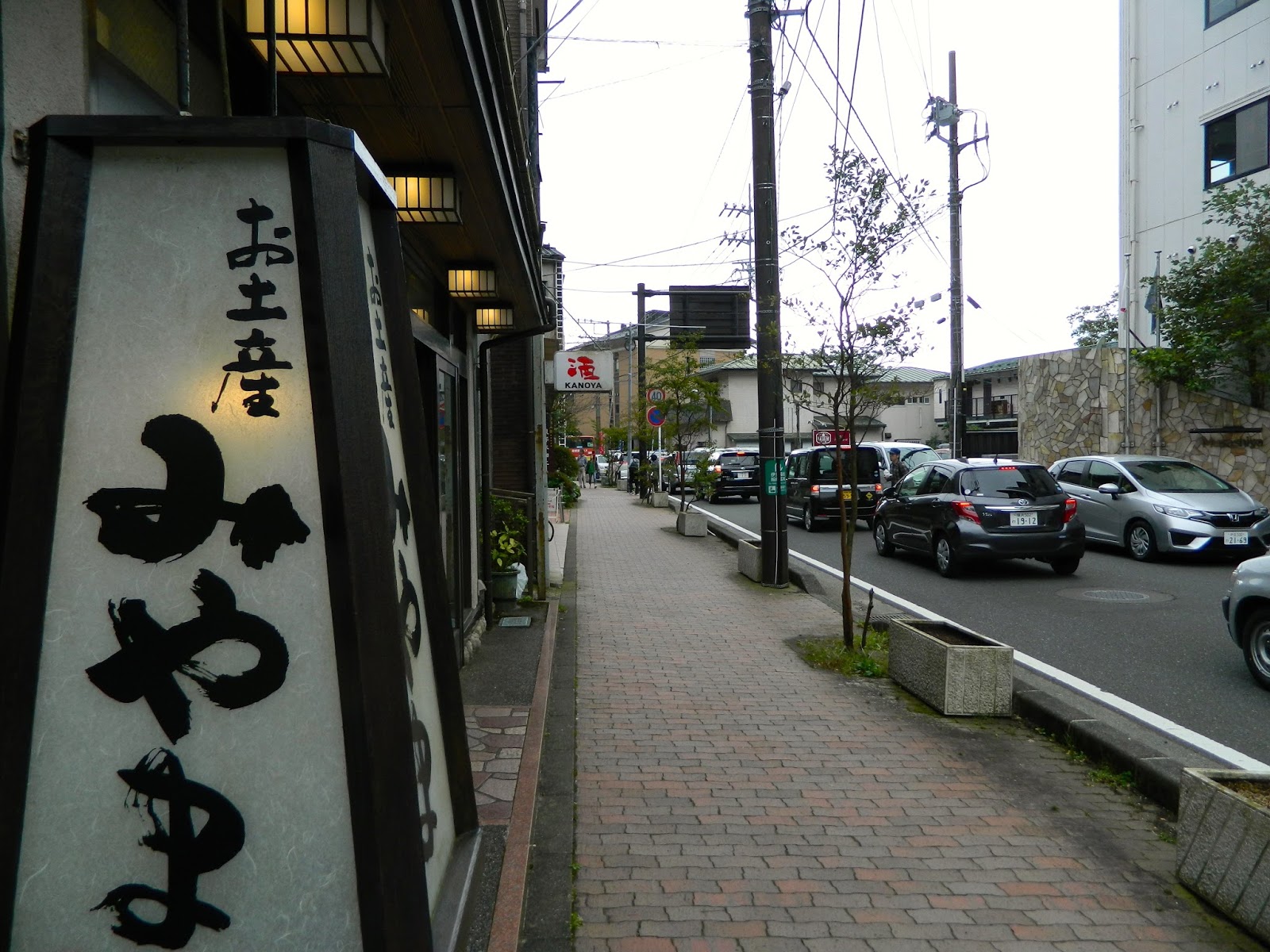 Escaping the big city, we traveled by train to Hakone, a resort town in Kanagawa, known for its sulphur hot springs, Shinto shrines, and views of the fabled and misty Mt. Fuji.

There are many methods to see Mt. Fuji (including actually going there)! However, Hakone offers sweet relief from the more populated and touristic attraction itself while still featuring scenic, rugged Japanese landscapes. That is not to say that Hakone is a quiet town. It too is heavily dependent on tourism, but is an excursion and reprieve for those whom just a glimpse of Fuji will suffice instead of a crowded up close experience.

We chose to take the “Romancecar” – I have no idea why it is called that – which is easily accessible straight from Shinjuku station on the metro and travels directly to Hakone-Yumoto: the point of entry to the resort region.

One can easily book and/or buy one’s tickets online at the Odakyu Limited Express website; although, we did have to change our bookings to make it a round trip deal later. However, this merely required us getting in line at the Odakyu service counter at Shinjuku, taking only about 15 minutes in total with some translation troubles. The center is located one floor above the entrance to the Odakyu terminal gates and easily marked.

The trains themselves are sleek and stable offering free wifi, frequent snack trolleys, and lavatories. The views as well for this hour and a half ride are magnificent, gradually transitioning from urban Tokyo to its rural outskirts.

As a note, Odakyu will give you two tickets per person, one of which is used to enter into the correct section of the station where the Romancecar tracks are and the other, we have decided, is a receipt more or less. We did not know this before and ended up using our metro passes when we could not initially figure out which slip to use. There was no trouble with our metro passes, and we were not charged exorbitant fees for the trip. But, if you do end up having this confusion too, it is advised to keep all documentation and tickets regardless.

*Odakyu officials do walk through the train cars periodically.

At Hakone-Yumoto station, one can take different buses to Hakone’s different smaller towns that house various regional activities and spectacles including shrines, bathes, and a geisha village. Buses require exact change and do not take bills larger than 1000 Yen. However, they do accept metro Passmo.

To get to the Mt. Fuji views, we took the red bus line to Lake Ashi (Ashinoko) where the Hakone Shrine is also located. It is a 40 minute, winding journey. The fare is about 900 Yen.

Like the Meiji Shrine, the Moto-Hakone Shrine features similar elements including water springs/wells, torii (gates), and requires typical bowing procedures. Two features previously unwitnessed (or possibly simply unnoticed) by myself not present at the Meiji Shrine are the usage of bells for prayer that a person rings and then does the two – two – one bow formula and a practice of what I have learned are called, Yorishiro. The latter are ropes bindings, wrapping around large tree trunks that work as a spiritual beacon. Large tree trunks bear these mystic attractors, and people pray at them as well. Votives are also for sale.

An easy day trip, one can visit the shrine and then have a local lunch at one of the many restaurants lining the lakeside. Regional lake fish and soba are popular. Boat cruises are popular and cost around 1000 Yen, but just be sure to get off at the right dock. We did not and missed the opportunity to get to go on a cable car to try to see more of Mt. Fuji. However from the lake, it is possible to see the mountain albeit weather dependent.

If one does misstep and disembarks from the boat before the larger cable car stop (which is the second dock, mind you), it is appears possible to hop back on the next correct cruise. The ticket people seemed understanding, and the boats are frequent. However, the cable car stops running at 4 PM, so time is limiting.

From the top of the cable car, one can take the train back down to Hakone-Yumoto as well. However, if you are stuck, there are buses that go back to Hakone-Yumoto too from the lakeside town where one initially disembarks to see the Shrine. If one finds him or herself lost, it is recommended to simply ask for directions from the bus drivers who are more than happy to help lost tourists. Be warned — the buses do get crowded in the afternoons going back down to the base.

Surrounding Hakone-Yumoto, there are small shops and restaurants selling rice cakes and other Japanese treats and the typical souvenirs. Wood carvings are popular. There are additionally small inns and even large hotels for tourists who want to spend a day or two in this region both next to the station and by other touristic hubs more inward (and upward). Odayku offers day packages which allow some free transport and entry to sites in and around Hakone starting at about 5000 Yen a person. If one really wants to explore this entire region for a weekend, this deal may be the most affordable and least stressful.

We ended the day with a little sushi by the Hakone-Yumoto station and an easy, visibly more packed, Romancecar ride back to Shinjuku. We went out and walked a bit later that night, but returned both exhausted and full after a fine day trip to the mountains.

We are headed out now! I will write the summary and upload the remaining portions like I always do for new locations once I get back to Vancouver.

I am landing Tuesday morning and have to 1) go to lost and found and see what’s up with them …, 2) go to class at 12:30 PM, and 3) write my indigenous language exam at 4:30 PM which I have yet to honestly sit down and study for. Well, I have, but not recently. Argh!

I hope you have enjoyed our little journey through the Kantō region of Japan. I will update Instagram with a few more pictures especially after some shopping and the Tsukiji fish market later as well. But for now, sayonara! Travel more and often!

One thought on “I Heart Hakone: Exploring the Mountainous Resort Town”