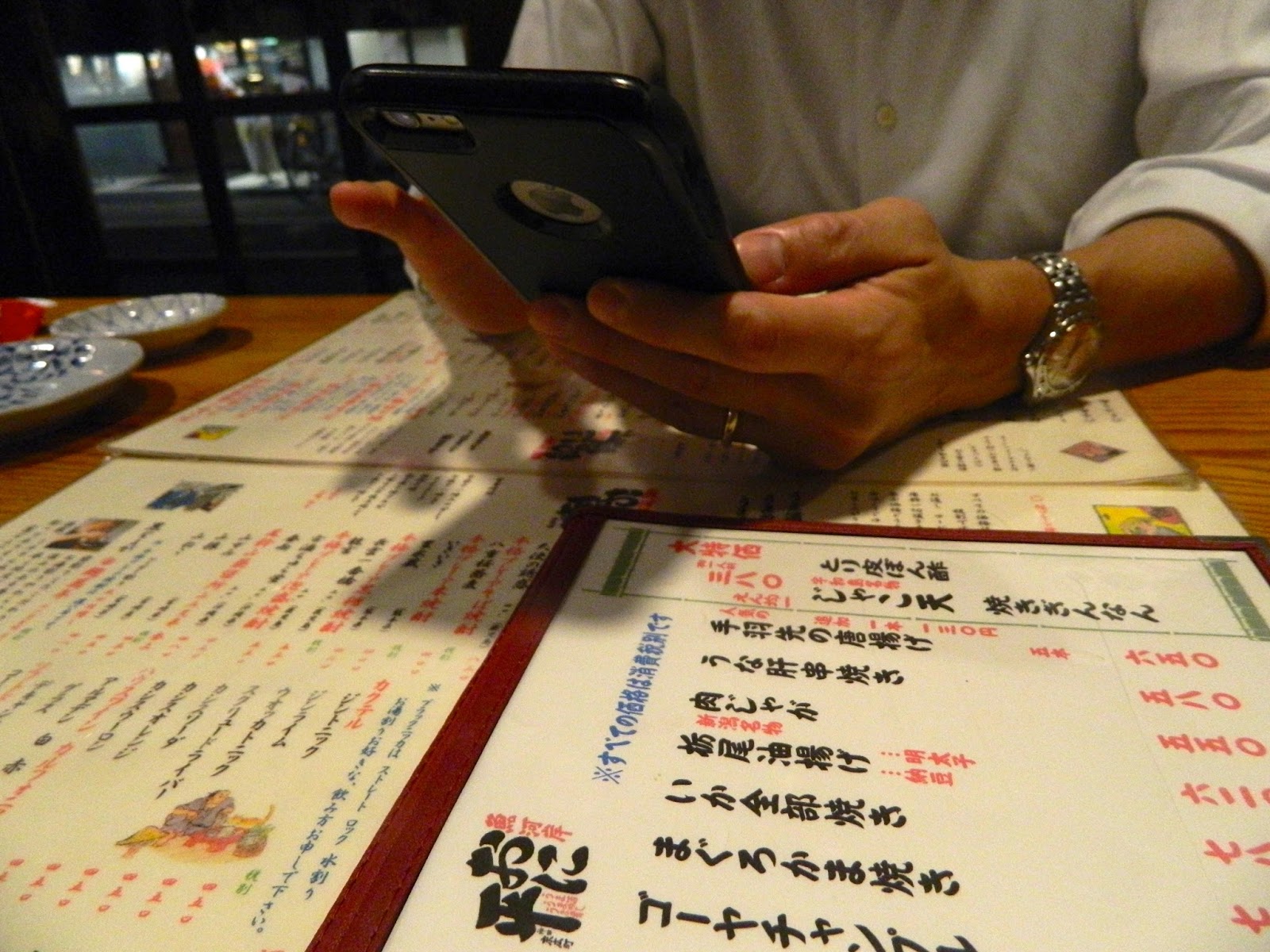 After a pleasant flight on Japan Airlines and the unpleasant realization that I left my Zaide’s sweater at YVR (I hope lost & found comes through – really hope), I managed to get my butt from Narita International Airport to the Hotel New Otani in Tokyo. Customs was one of the easiest I have ever been through (maybe like 3 minutes), but getting into Tokyo was a bit of a challenge.

I took a mixture of train and taxi. I am not a huge fan of taking subways when I come to a new city if I don’t speak the national language. I had this issue in France in a situation where riding the metro would have, in retrospect, been easier and quicker, but I was anxious since I didn’t want to go underground and get lost in tunnels either. Getting from Narita to Tokyo also took much longer than I originally thought, lasting about an hour in transit to the city alone. The scenery of a more rural Japan was quite the view and kept me distracted; however, I was still lamenting the loss of my keepsake jumper.

After the train ride and getting lost within the Tokyo station, I taxied my second portion of the journey. If I were to have taken a cab from the airport, it would have cost an obscene amount of Yen, so it was at least in my best interest to take the train into the actual city even if the luxury of taking a cab would cost a little more later.

I arrived at the hotel before my father. The New Otani hotels are well known in the realms of Japanese hospitality and tourism. This main hotel in Chiyoda is a multi-towered block with numerous restaurants and even its own terrace garden with a mildly creepy Walt Disney-esk statue (pictures to come).

After my father arrived and some catching up, we headed toward the Shinjuku district for dinner. Located just a few stops away from the hotel on the red line (Marunouchi Line) with its own station, Shinjuku is a energetic, heavily populated ward in the greater Tokyo area with its red light district, plethora of bars and restaurants, and gay borough. We didn’t venture too far into this microcosm, but did go deep enough to find something tasty to eat.

Unfortunately, we didn’t catch the name of this place where we got my first tempura and sushi in Japan as it was in Japanese. *I will update this post if I can figure out where we were.

Both my father and I do not speak Japanese; we are also finding that we are responding in Korean by accident a lot here. It should also be said that there is a lot of Korean in general here, especially in signage, so this factor may excuse a bit of our ineptitude. Regardless, we did our best to order and eventually a server helped us pick out the most reasonable portions and what to have.

The house’s speciality is tempura, so we ordered a vegetable medley. And, we got some nigiri as well to satisfy my cravings for a dish with which Vancouverites are obsessed.

Shinjuku is famous for its hole-in-the-wall eateries with a surprising range of ethnic-style cuisine. As it is my first night, I wanted Japanese, obviously. Although, I am intrigued to try the Italian and Chinese there as well.

I won’t get into too much detail about this area because honestly, I haven’t seen too much of Shinjuku or the rest of Tokyo for that matter. It seems one could spend years here, just wandering around. Tokyo never seems to end. What I can say is that Shinjuku is the place to venture to if you want a quaint, low key meal and a few drinks. I recommend finding the little, almost cramped restaurants that raise an eyebrow of two. Places where even the locals are taking pictures of their food (thank you guy sitting next to us photographing his stew for making me feel less self conscious).

Tomorrow, we are switching up the itinerary a bit and heading to the shrines! We are also going to double back and go through Shinjuku and also Harajuku, what has been described to me as the “pop culture” district. I am here for such a limited amount of time — ugh — we have to squeeze in as much as possible. Get ready for more fumbles in the language barrier, delicious eats, and East Asian charm. And, I am not just talking about myself (wink — I’m sorry, I am tired). Stay safe and travel often.