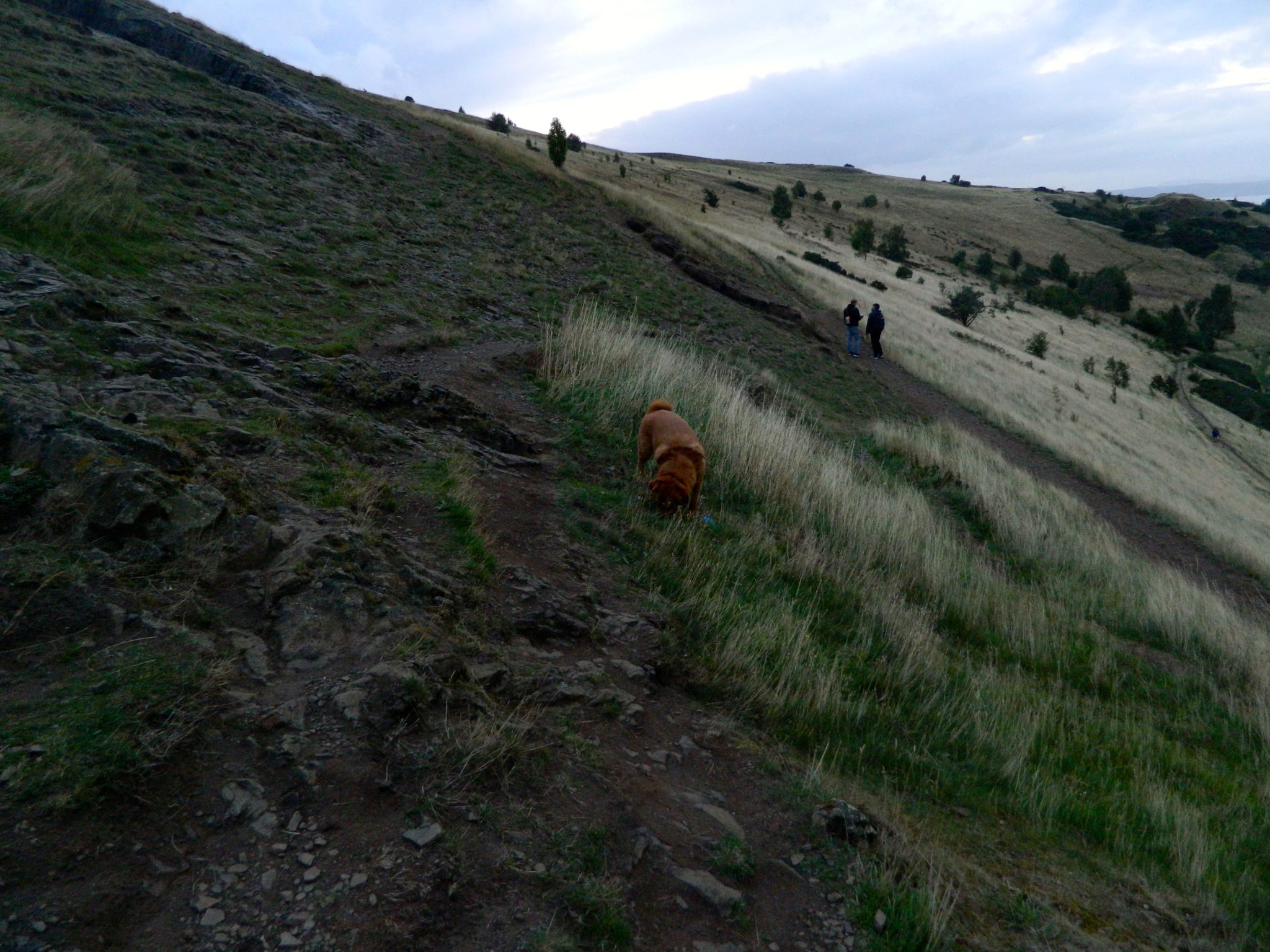 The Prologue: Venturing from Sweden to Denmark turned out to be more of an experience than expected. After missing my original train because of a) I was very much enjoying my bánh mì I picked up from the truck outside the station and b) the train station screen deceiving me on which platform I should have been on, the customs agent from Denmark was quite unfriendly. Seemingly, he could not find where I entered the EU, thus of course, I was of suspicion.

Despite not being Swedish, he demanded he see my Swedish credentials, which I did not have. The Swedish migration agency is in the process of sending it to me after everything went swimmingly at the Malmö office, and I could not locate the file from the agency on my phone, partially as I was frantic at this point.

Anyway, after being condescending to me about immigration and continuously yelling at me to “speak louder”, he eventually found the Icelandic stamp in my passport, which he accepted as my point of entry.

Of course his location did not stop him he from threatening me that I was perhaps overstaying my welcome in Sweden (despite being able to stay in the country for 90 days without a visa) – and all the implications of what that might mean. He eventually let me leave Denmark to head to Scotland; how generous.

But, as I say with my Expat-terns: 41. Respect customs agents even if they are assholes and super condescending to you. They literally control your fate. Throw in a, “yes Ma’am/Sir”, if you really want to seal the deal. If that doesn’t work, literally start worshipping them. Form a cult dedicated to their honor if you must.

Oh, and on the way, there was vomit/ at least smashed food on the floors of one aisle, so some passengers had to be relocated on the plane. Ah, Ryanair!

Landing in Edinburgh, customs went smoothly, and I was on my way to see Nina, the Croatian goddess, who now makes this city her home. See what she has to say about the city here.

As aged, mature final year students (well, I have one more, but whatever), the swarms of freshers roaming the city right now as the semester begins brought back great memories and some realism.

Edinburgh as we know is a walkable city full of students and the arts. Every August, the Fringe festival flies this city into a frenzy with theatre performances and more. However, as September arrives, so do the students and the school year and more rain.

For sophisticated places to eat, locals and tourists alike recommend The Outsider (which I first sampled last time I was in the city) with its lovely lunch menu for only a few pounds. It is gourmet cuisine on a budget located on the Quarter Mile, a tourist laden road. The wine menu is a delight to read, but the specials’ menu is a bit tough to actually read. You’ll see what I mean.

Conversely, for a little more expensive fare, in New Town, Dishoom is an eclectic mix of Iranian and Indian cuisine with delicious roti and biryani! The bar menu is also quite extensive with some unique options with some South Asian flair. Think lots of cayenne as garnish …

Dishoom has more reasonably priced lunches, so if one does not want to wait for a table as they do not accept reservations, try going midday!

The reason I have been summoned to Edinburgh in fact is because my mother is in town. And, as her two children have not been together on the same continent for about four years … I have my familial duties to come by. The perks of traveling like this, to see family in a city one is not accustomed to, never have escaped me. I relate to this tweet:

So, for me, it is time to see my relatives, my sister’s dog of course and visit Nina, and also eat as much as possible. I have seen the museums and most of the monuments. You know what I kind of want to see, the tribulations and mistakes of youth.

If one is travelling in Edinburgh and would like to feel like an old person (just for kicks), I recommend hitting up Hive. A club located on Niddry street, it plays host to many a fresher during the first few weeks of the semester. A sauna of body heat on the inside, it is not necessarily fun, but definitely an authentic experience!

For something a little more palatable, Boteco (do Brasil) is more up almost everyone’s alley. A Latin-inspired music scene with dancers (at least now) and with a restaurant on the ground floor, it is at the end of the Quarter Mile close to the university, so again, prepare to feel a little like an old person if you head there, but a more young old person. Oh my lord, am I old? I keep looking at clubbing like it is a chore. Who am I? I am not even 22! Argh.

I have been using this trip to actually take care of myself. Like, get a haircut … and change my nose ring jewelry … wow, I do feel old. Maybe that is good? Well, take care of myself besides the copious amount I have been drinking. One must experience pub culture! I also got my nose ring changed as a lovely little shop called StuidoXIII. As I was reminded by my sister, I am allergic to nickel … so the nose ring bump I have had for the last few months might actually be an allergic reaction. Yippee! Thank goodness for titanium.

On a final note, something I find hilarious is that Brits and Scots adore Canada with such fervour that if I mention I live there, they freak out and uncharacteristically gush over where they want to visit. Who knows? Apparently, UBC is one of the most competitive places to go on exchange to from the University of Edinburgh, which warms my cold PNW heart. We are popular!

I am headed back in Sweden now. Travel truly is so much easier than living on the west coast of Canada. Uff. So, expect more trips real soon. Perhaps Stockholm is calling in September and of course, Barcelona in October. Woot! Stay tuned and travel often; I am!

31. Frugality is fantastic. Don’t spend extra money that you don’t have to. If you are in a host family, perhaps just eat with them for free. It is always good to know exactly what you want to buy if you get souvenirs, and haggling can save you some dough. It takes work sometimes to spend less.