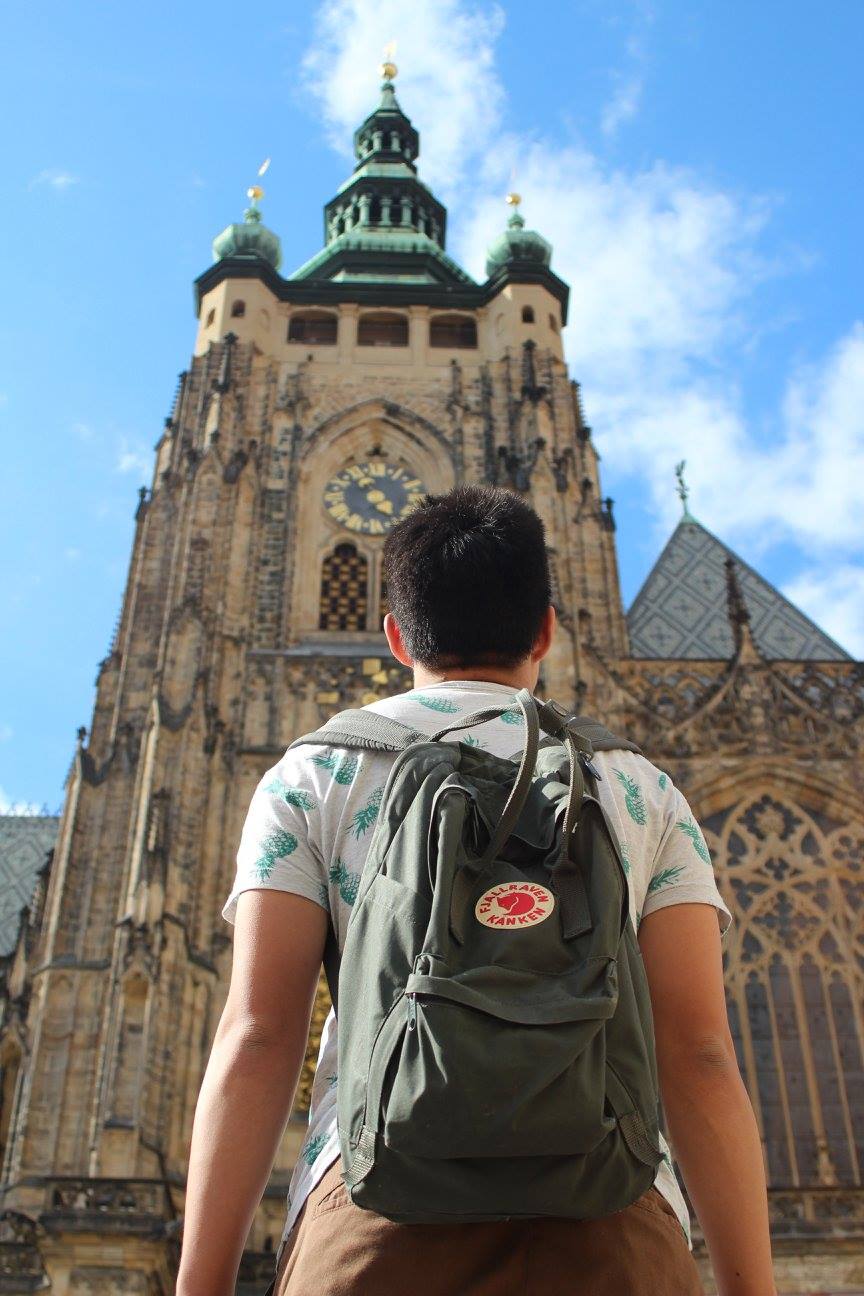 As I have written before, I have been working in Vancouver for most of the summer at a glorious up and coming food truck, supplying this coastal city with some much needed Mediterranean flavors. My Turkish friend before heading back to her home country stated to me after I brought her some leftovers that if this food truck were to close, there would be no reason for her to stay in Vancouver.

She may be back in Turkey, but Chickpea, as it is called, is gearing up for an active autumn!

Now before this flat out turns into an ad for the truck, I will say that I only stated that last tidbit because my friend with her businesswoman’s eye also saw this niche in the market that my bosses realized prior.

If the people want it, let them eat cake, or in this case, I guess, falafel?

And that is where we begin with some quick quips of wisdom I have learned while working at a food truck in Vancouver:

We are in the Pacific Northwest. Guess what falls from the sky often? Rain. Lots of it.

Some could say foodtrucking can be almost too dependent on the weather. Proper advertisement of events also is crucial, but up here, days can be a bit of a gamble as a result of the damp climate. Of course, this means summer is the food truck sweet spot, so if you are around between June to September, take advantage of the street eats. In the winter, some trucks like ours go more into the delivery business using sites like Foodee to compensate during the wetter times. Although, that is not to say trucks necessarily abandon their roots on the road.

You have to know your setting, but also, your audience.

Vancouver is known culinarily for its Cantonese, Indian, and local seafood like salmon that the indigenous have utilized for centuries. The city has also been subject to the many emerging food trends of the last decade. Dietary restrictions can be tricky at times to cater to, but as a result of the type of cuisine we supply, it not a problem at the food truck.

Vegetarian, vegan, and gluten free options are a must for any food truck especially in the Pacific Northwest. Attitudes aside, everyone needs to eat, and I would not put it past anyone to assume food trucks mostly sell heavy, greasy, and meaty dishes. Hell. I like those ones too. But, through invoking strong personal ethics and a passion for the food of their homeland, the “only nuts on the truck” (a running joke onboard/ we are safe for nut allergic people) AKA my bosses are able to make our food accessible and tasty to a diverse, hungry public all while being meatless.

Finally, all food trucks need a little, or a lot of, love. This sentiment is love in the food one is making and plates one is building, for the customers, and also from those around and inside the business.

Start-ups need strong support, and at the end of the day which sometimes can end in the AMs, it is not a gas generator, but people who power the truck inside and out. Prep, social media, long festival shifts — food trucks run on the dedication and bonding built within the enterprise if you can even call it that. It should, if I do say so myself, be more like a family.

At least, it is more fun that way.

Sorry for the lack of posts recently, but I have been busy with the food truck! Now that summer is almost over, UBC is also beginning its next winter session, which will mean I will be a bit busy with that too. However, formal schooling by no means indicates a departure from Expat-terns. Get ready for Japan in October (Expat-terns first official trip to Asia!), Montreal in December, and possibly some more guest posts! Stay tuned; we are just getting started.