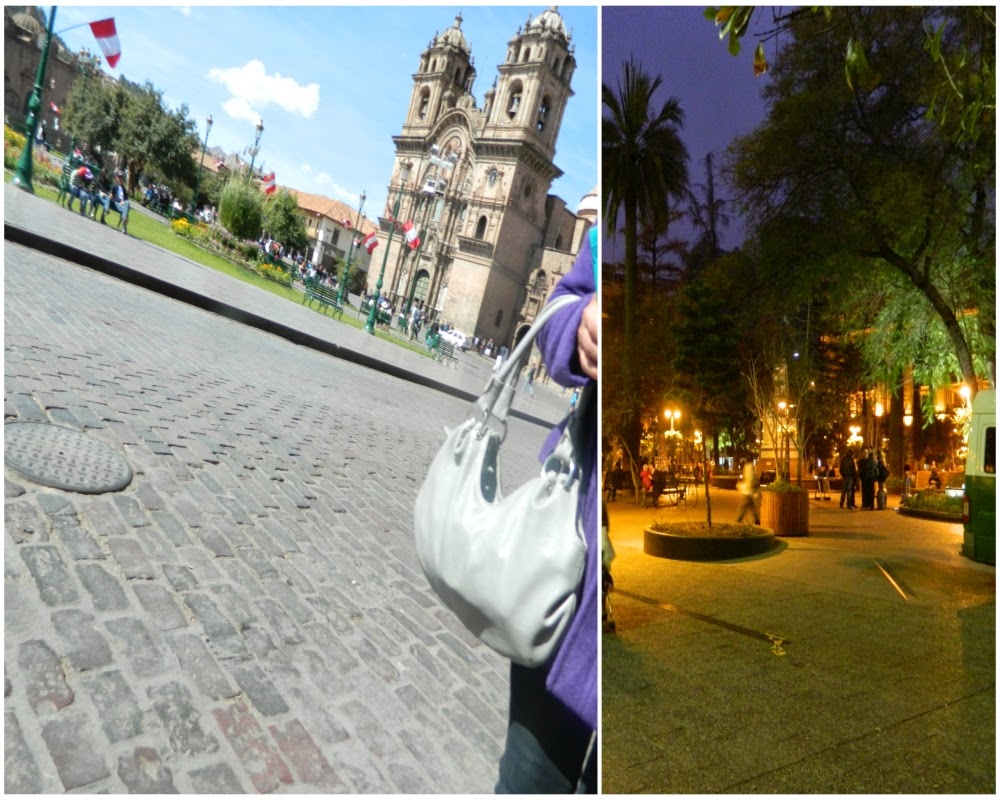 What is so great about Spanish?

Well, it is spoken by approximately 414 million people, is a beautiful language, and has a history of conquest and assimilation in both the Old and New Worlds. The majority of Central and South American countries have Spanish as their official language, and understandably, dialects vary. Some are easier to understand than others for both native speakers and language learners. Costa Rican and Colombian Spanish are thought as easier to comprehend compared to their Caribbean and Chilean counterparts, which are considered quite difficult to understand.

This post will dive into synopsis and the variations between the Peruvian and Chilean dialects. It is surprising how much difference there is between the same language spoken by adjacent countries. Simple geography, distinct cultures, and political history are no doubt factors that have made Spanish deviate into two very different forms between these nations. Now, just think of how much variation globally there is! Isn’t that fascinating? The Spanish language is a big topic, so we’ll just discuss Peru and Chile. How does that sound?

The mountainous Andes alone make the countries’ dialectic variability understandable. Additionally, the Atacama Desert that separates the countries, which is one of the driest deserts in the world, must have contributed to the variation as well. Very few people lived there before the Spanish arrived, and few still do today. Isolated, mountainous terrain throughout the western side of the continent and a dry, arid barrier are surely partially to blame for the countries’ linguistic dissimilarities.

Chilean and Peruvian dialects have both been influenced by the indigenous languages that preceded them and foreign migration. Both have roots in Quechua, while Chilean Spanish, sometimes called castellano de Chile, has some loanwords from Mapudungun as well. Mapudungun is a language isolate spoken in southern Chile. Quechua is to Peru as Mapudungun is to Chile is not a fair comparison. 13% of the Peruvian population can speak Quechua while Mapudungun is far not as popular or spoken in Chile. Peruvian Spanish additionally has influence from Aymara, a language spoken in Bolivia, in its linguistic construction. Chilean Spanish has been heavily affected by British, French, and German immigrants while Peruvian Spanish has been more affected by Asian influences, mostly Japanese and Chinese, culturally and linguistically.

Politically, Peru and Chile haven’t always been on the best terms. Though they fought together against the Spanish at one point, in 1879, la Guerra del Pacífico (The War of the Pacific) occurred between Bolivia, Peru, and Chile. Long story short, Chile beat both Peru and Bolivia combined. Though Bolivia ultimately lost (they freakin’ became a landlocked country), Peru relinquished some southern territory to Chile and was only offered concessions in the late twentieth century. More substantially, it caused some political and social unrest in Peru after the war. Today, there are still some maritime disputes, but they certainly aren’t warring nations. The biggest cultural skirmish between the two nations might be the argument over the creation of the alcohol known as pisco and the related cocktail, pisco sour.

Though I am not staking a claim in this fight, I will say Peru has many believable claims to pisco’s origins including having multiple Peruvian words and even a municipality of the same name. However, Chileans have done great things with the liquor such as piscola (literally pisco and Coca Cola). Nevertheless, the debate continues …

Let’s get back to the language. Now, the breakdown between Peruvian Spanish v. Chilean Castellano:

Peruvian Spanish, besides Costa Rican and Iberian Castilian, is probably the Spanish most spoken by natives to tourists. Lake Titicaca, the Nazca Lines, and of course, Machu Picchu, are to blame for this. Peruvian Spanish is much more easily understood than its southern cousin. It is an great example of how some believe Andean Spanish to be the most beautiful and intelligible for foreigners and Spanish speakers. Another example of Andean Spanish is the Ecuadorian dialect, which is Peru’s northern neighbor. It too is clear and understandable. A unique quality of Peruvian Spanish, at least in Cusco/Qosqo, is the influence of Quechua. For example in Quechua, the “ll” exists as well. However, it is a mix between the “y” sound Spanish demands and the English “l”. For this reason, it is slightly different than that of standard Spanish speech. As my host mother says, it demands force. Additionally, vowels, which contribute heavily to any accent differentiate from the Spanish “a, e, i, o, u” slightly. It may just be the Quechua accent that does this however. Many Spanish speakers in Peru at least know some Quechua, so its own accent standards may have bled into this romance language.

Chilean Castellano (Castilian) refers to the Spanish spoken in the ribbon of a country known as Chile. Chilean is fast paced, full of slang, and omits consonants. Some Chileans themselves even call it ugly. It is sometimes misunderstood by other Spanish speakers and has been known as a challenge for many who’ve studied the language formally. There are many unique words in the Chilean vocabulary that are constructed from isolated cultural significance and grammatical misconstructions. Huevón/weon, a common Chilean term, has many origin stories, and cachai, from cachar (to catch), is a product of mis-conjugation and has an entirely different meaning than the original Spanish. Chilenismos as they are called are a cultural treasure for the Chileans.

If going to Chile for a short time, or awhile, I recommend you bone up on slang and Spanish in general. You’ll need to be on the top of your game, be able to think on your feet, and easily pick up new vocabulary. Careful of lost consonants like “s” at the ends of words and “d”. Pescado becomes pescao, pesado is pronounced pesao, and organizado transforms into organizao. It starts to sound vaguely like Portuguese.

Nevertheless, Spanish is Spanish. It’s the same language and gloriously mutually intelligible in culture and syntax. Dialects only add to the cultural diversity of South America and fun for students like me. I am proud to know Chilean Spanish, but am just as satisfied to be able to speak comfortably with Peruvians; well, most Peruvians anyway. You will always find some people in any language that you just cannot understand for some reason. That is life. More to come about Quechua, the cities and towns I am visiting, and possibly Machu Picchu? ¡A ver!