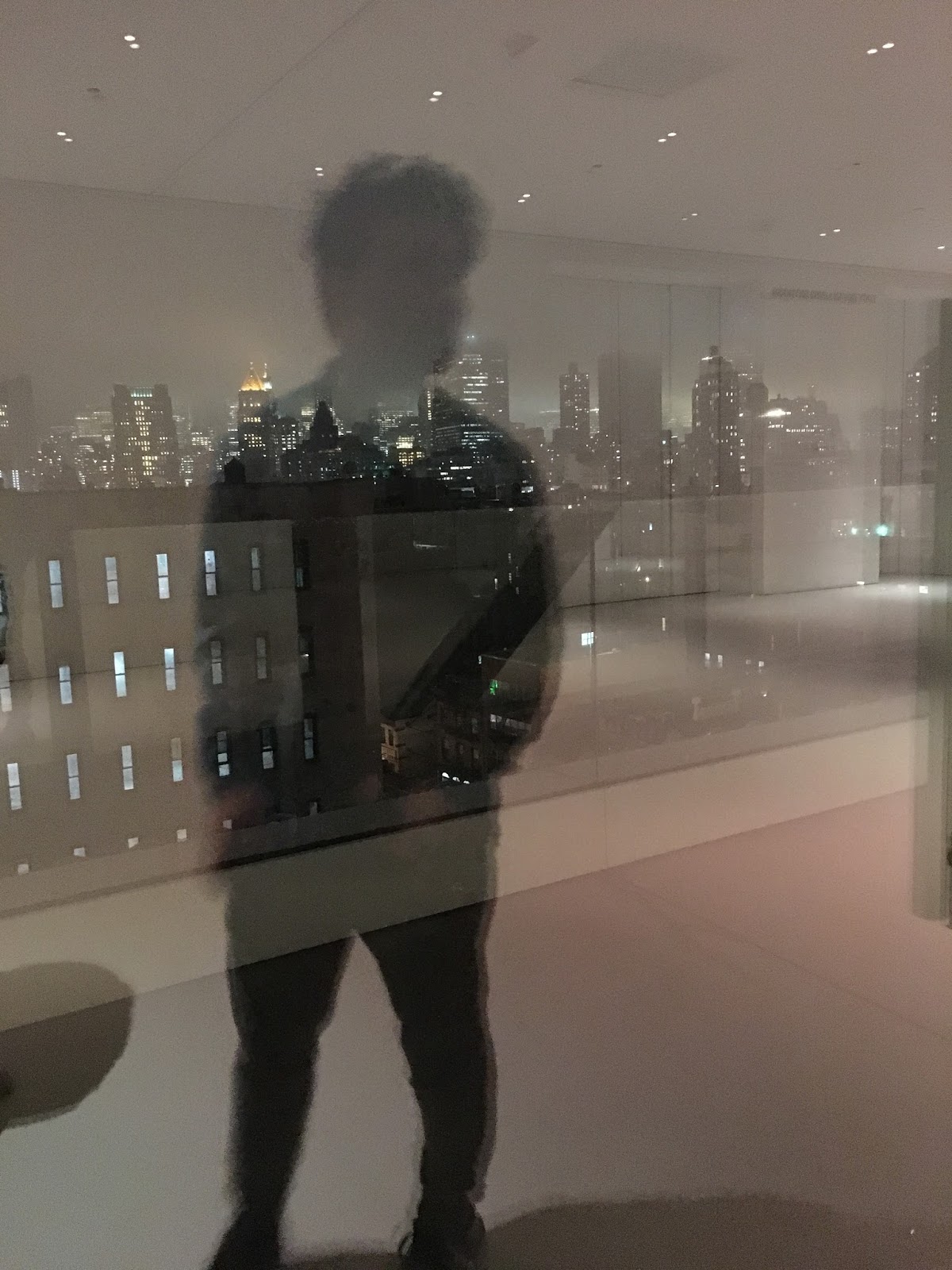 Holy crap! I have not posted in more than a month!

I am back in New York City for New Year’s Eve and to visit Nina, the Croatian goddess. She is back from Scotland (she goes to the University of Edinburgh), and since we are bonded for life, I am taking the opportunity to see her when we are both back in the States. These occurrences are becoming rarer.

Our base of operations is my sister’s apartment in the Upper West Side. Quite lofty if ya’ll know what I mean. Term 2 at UBC starts up on January 4th (I know, short break), so I am only here in the city for a few days. Currently, I just ended a “Wonki-Wednesday” among Chewonki people: Nina, Caroline, Naila, and Lyra.

Before (12/29) however, we ventured to the New Museum in Soho with Angela (the same little wonder from Croatia) and her friend Chloe and had an adequate night out minus some uninvited, flirtatious strangers. Just a tip, this will probably also become a new expat-tern in it of itself, gentlemen: Subtlety is sexy regardless if you are in a nightclub in Peru or a cheap Mexican restaurant in the Lower East Side. Take note, boys.

Yesterday (12/30), Caroline and I went thrift shopping and gathered supplies for our dinner, working our way from Greenwich village to the apartment. Gentrification is real. However, we did manage to find a decent local shop run by a talkative and entertaining duo of women. Topics of conversation overheard while browsing the racks and spoken of while purchasing included Donald Trump, sexism, and lesbian opera groups. Ah, New York.

Tonight (12/31), Nina and I are on our own, sort of. We have many “options” including shenanigans in New Jersey and the city. However, both having flights out of Newark in the early afternoon, we have to be strategic … Also, some of her Edinburgh friends may pop in. Tonight is not written in stone.

This afternoon, we went dangerously close to Time Square. Nina needed to find a few more things to take to Puerto Rico (so jealous that her break is more than 14 days), and I, of course, came a long for the ride and to get pants that are not sweatpants. For some reason, the notion that jeans would be nice to wear alluded me while packing in Vancouver.

Anyway, the subway got consistently more crowded as we headed to downtown. The Time Square stop was full of NYPD officers, and no one could exit above to get into the actual, physical Time Square. I could feel the sheer energy above us from the metro. Even out of Grand Central, the sounds and lights off in the near distance physically gave me anxiety; my heart started to pick up the pace.

It may seem cute (and I have said this before), but avoid Time Square. However, if you really want to wear an adult diaper and have no shred of claustrophobia in your being — go ahead and go early.

Tonight, we are heading out for a little more Mexican then are popping some champagne back at the loft! We both have to rise early tomorrow to get to Newark airport, and seeing that tomorrow is New Year’s Day, it may be a zoo. Oy vey. Might as well enjoy tonight though, wherever we may end up.

What is next you ask? Wait and see!

Since it is a new year, get ready to a) hear the loose run down of Expat-terns’ plans for this year, b) learn about which travellers I am obsessing over lately, and c) more of the same with new touches! We at Expat-terns are trying to expand social media-wise and have more community engagement. Prepare yourself for some new interviews, featured articles, and outside authors. 2015 was an odd and fun year in many different capacities. 2016 will be even better.