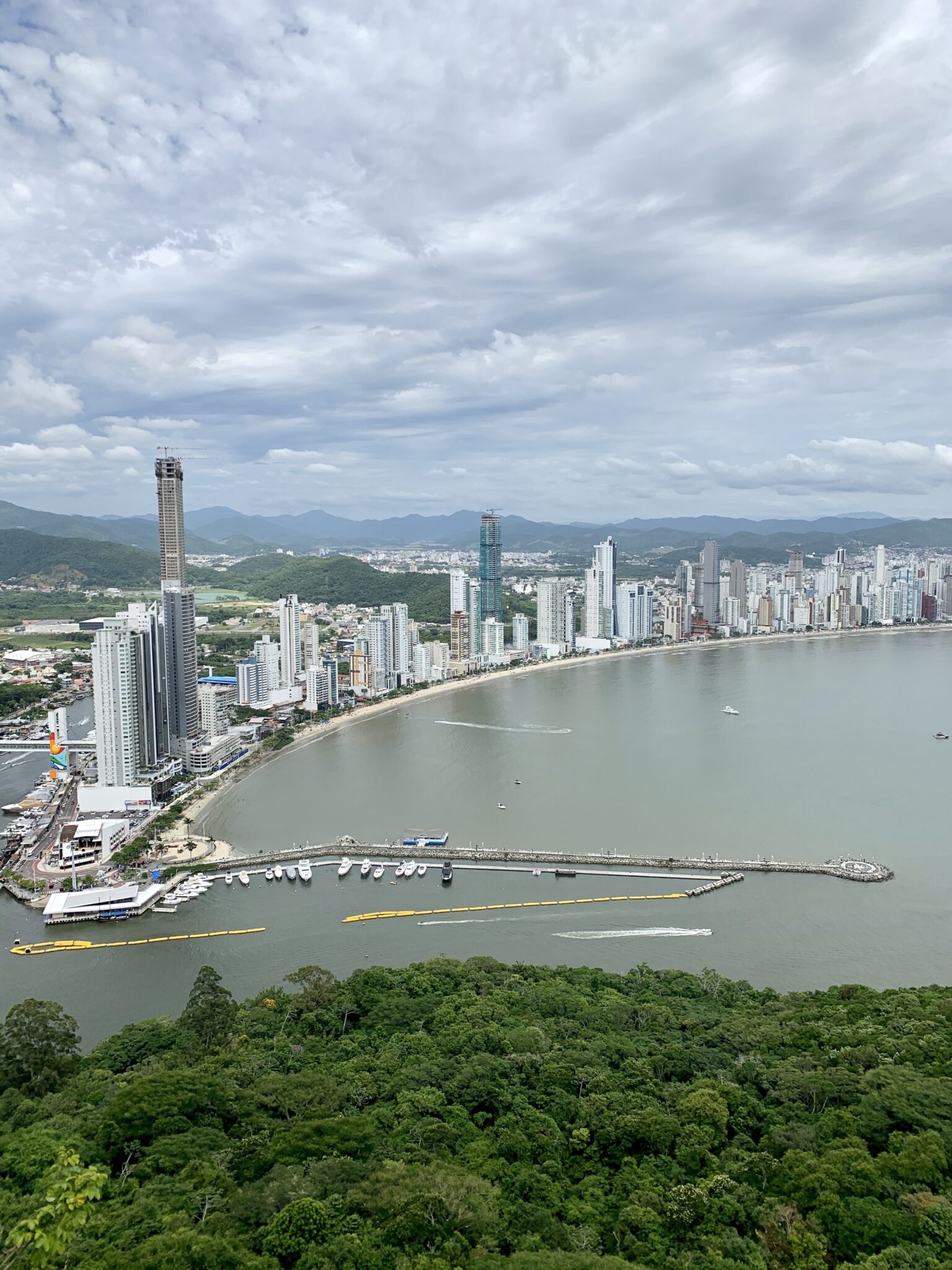 106. Israelis love to haggle. So, haggle away. They also like getting in your way when you are walking somewhere.