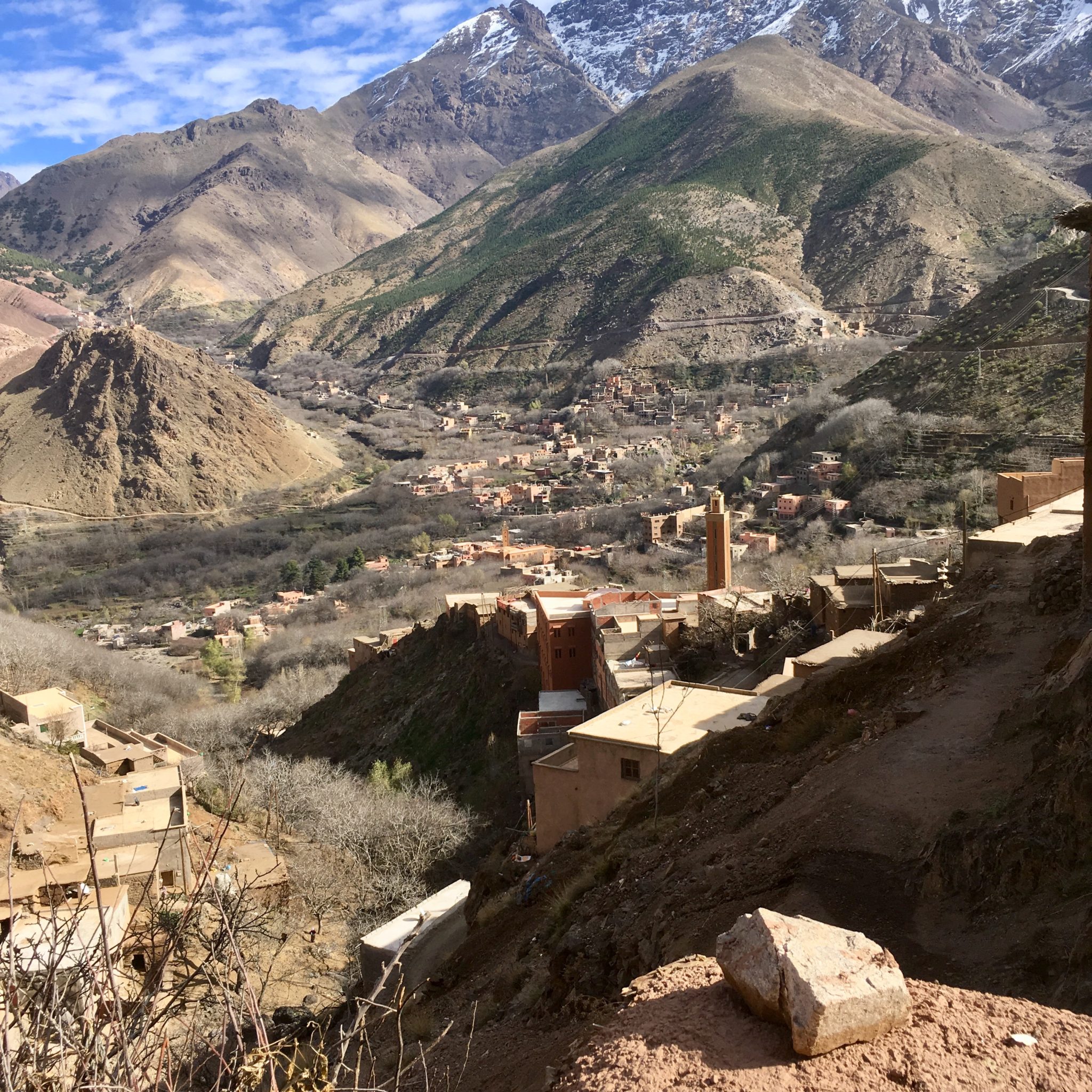 122. Disappointingly, some Portuguese people do not like the Brazilian accent even in simple interactions. Some are not even fond of the Brazilians in Lisbon in general. However, I am told the queer Portuguese in Lisbon are just welcoming to everyone.

8. Fried Haitian food is delicious, but proceed with caution (similar to #1).