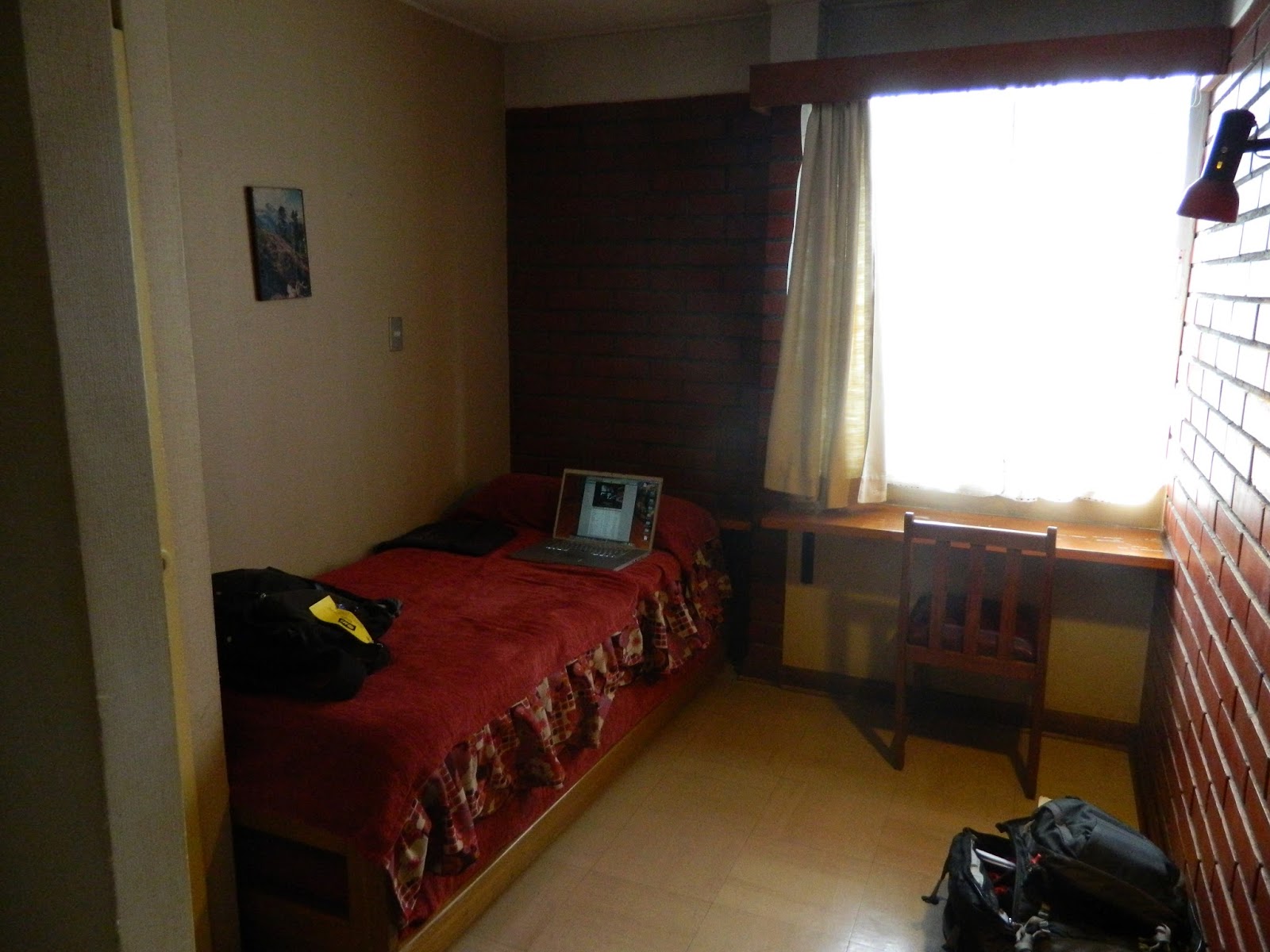 Though very cliché to say, there is no where in the world like Chile. The landscape is magnificent and all-encompassing, the people are spirited yet stoic, and the air, though hazy, hums with castellano poético (poetic Spanish).

There are few places in the world where living at the foot of the Andes is not stupendous and awe-inspiring but suburban and where one can experience an emerging enterprise of post-isolation safely. In our globalizing world, keep a close eye on Chile. It is sure to enter a greater state of economic efflorescence.

Besides an emerging economy (one of South America’s best), Chile boasts a strong spirit and national pride. Geographic diversity and bewitching customs constitute Chile’s unique, cultural heritage along with a tragic history of conquest, both ancient and recent. However, with student protests appearing commonly and the presidential election approaching – Chile is sure to be changing despite its rather stagnant past.

One eerie quality that looms over Chilean society (at least where I was) is its socio-economic division. As a result of my moving, I witnessed this in all parts of the city, rich and poor. Gates, walls, and barbed wire solve all the world’s problems I suppose. This social schism was additionally noticed by another exchange student whose testimony was published in the local newspaper. I thought this was funny because before being handed the article to read, I was just explained to that the wide spread, social protests were all meaningless by the most well off of my host families. The irony was lost in translation and perspective.

Though I wasn’t able to touch the barren Atacama sands or smell the frigid air of Tierra del Fuego, Santiago has been more than enough to entice my sense of wonder. The day trip to Viña del Mar and Valparaíso didn’t hurt my experience though. Metropolitan but modest, depending on where you go, the capital is one of South America’s urban gems, though, opaque as a result of smog.

Plus, as a result of my host family hopping, I do feel that I did see multiple perspectives of the city and country. Through the eyes of the youth to the aged, I was able to understand multiple angles of this masterpiece known as Chile and improve my Spanish as well (I hope I translated these snippets correctly).

One of my favorite features about Chile is how it not some súper, exotic destination. Sure, not everyone knows about this country, and it is less popular than Argentina, its rival if you will, but it remains modest. Chile doesn’t try to be anything it is not. Nevertheless, it’s a different culture – artistically cosmopolitan, passionately voiced, and tastefully stern. They have saved the best for last at ‘el fin del mundo’.

There are more adventures to have, more lands to see, and new people to meet. Stay tuned – we have more places to go! But for now – AFS, ¡Gracias por traerme acá! y ¡Chavela Chile! Nosotros nos encontaremos otra vez. ¿Cachai?