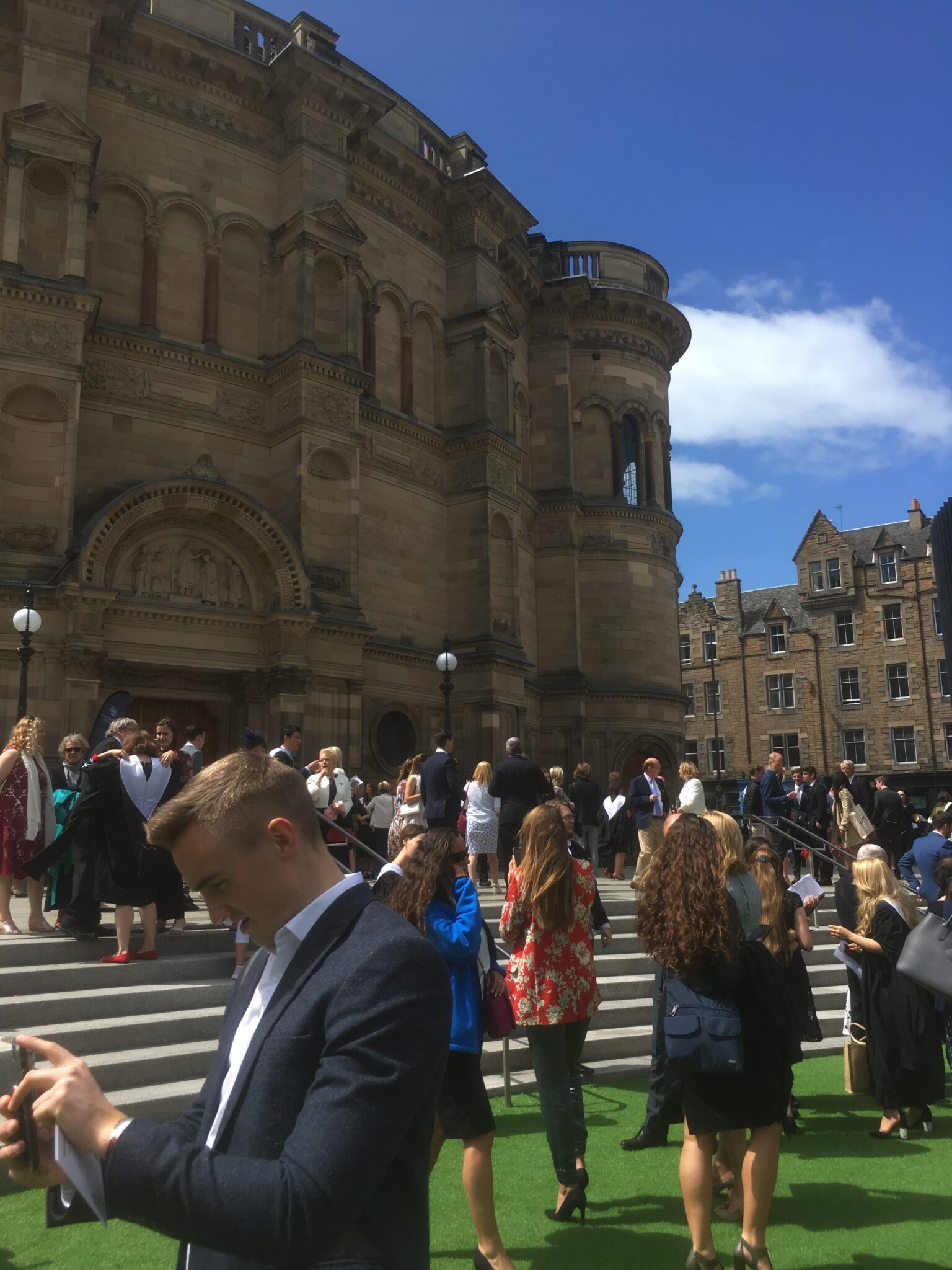 Despite visiting the UK many times, I have actually never experienced its centre of power: England. No. I opt for a destination, perhaps considered a little more lively and dare I say, soulful: Scotland.

As a preface to this post, I should note that when I call Edinburgh a “perfect gay destination,” I mean it as just that. As someone who is not trans and represents a small fraction of the queer community, I really do not have the knowhow to speak on how this city accommodates others. As a gay man, I know how Edinburgh suits me well and its lovely quirks that I think other gay men will enjoy about it. But, I would not extend these opinions to others who face other challenges and realities from the dating scene to just being in public spaces.

For these reasons, this guide is responsibly catered to cis-gay men, but might appeal to others as well.

Without further ado let’s get started …

Most obviously, Edinburgh is a rather welcoming city to individuals with various sexualities. Being a university town with a global population, it is the Scottish capital and exchange way for ways of thinking and living.

CC Blooms is Edinburgh’s most famous gay bar, but most other many pubs and venues also provide a generally safe atmosphere for gay men to cavort and enjoy a night out. Regent Bar and Planet Bar are also popular with Regent being more of a restaurant setting. Queer friendliness is something that many Scots take pride in, especially since the country’s referendum to legalise same-sex marriage in 2016(?).

There are many aspects of Scottish culture and traditional consciousness that are not as open-minded, but overall, one should be feel comfortable to express one’s sexual identity in Edinburgh with little worry of discrimination or negative consequence.

Charity shops are extremely common in Edinburgh with a thrifty culture to boot. The garments and articles have a lower bed bug risk than those in Vancouver, so I always feel at ease when doing some secondhand shopping in this city.

This choice of purchasing leads to an eclectic Edinburgh look for its many residents, which translates well for us gays.

(Iced) Coffee on Every Corner

Edinburgh is a café city. Perhaps it is because of the looming darkness and rain (like Vancouver), amount of students, or need for a stimulant to balance out all its traditional drink, Scotch, but this city has reputation for good coffee joints.

My personal favourites are Cult, which is a classic student joint, the Vietnamese Coffee cart by the Meadows (by North Meadow Walk), and Detour Coffee. As one can see, I tend to stay around the university / Meadows area, at least in the daytime.

With cute baristas stocking up your caffeine needs at these locations, it is easy to be lost in a caffeinated fantasy of what it would be like to live here in an old apartment, making art and visiting your working boyfriend in a café daily … sigh …

Edinburgh is accommodating to its hairier denizens as well. I do mean bears and otters, but more specifically, its canine residents.

Scotland (and the UK in general) is rather open about dog-friendly spaces. Obviously, it is not advised to bring a pooch into any old Tesco’s. However, for the most part, most café, charity shops, outdoor restaurants and some indoor bars will let our furry friends in.

I went out with my sister’s dog one evening to a bar with a friend, and she instantly became the star of the venue and deeply enthralled in a freshers’ beer pong game.

Being dog-friendly also means a lot of people have pets, so it is not uncommon to see people living active lifestyles with their forever friends. This habit tends to correlate with chance encounters and easy conversations between people that often leads to more …

Have I gone on dates using my sister’s dog / dogs she had been caring for? Who is to say?

Me. I am to say. And, yes, dog pics always work on Grindr.

For all the eco-gays out there, Edinburgh is a great city to dine in with its sustainable reputation and meat alternatives. Of course, there is a certain liberal air of inaction to this regional mindset. While sustainability is on people’s minds, consumption is up in many areas. The issues surrounding overconsumption, unsustainable sourcing of goods, and seizing the means of production are still in the works for recovery.

However, overall, Edinburgh is a pretty balanced city environmentally when it comes to its preference for public transport, walkability, and tendency to repurpose/reuse products.

I do not know where I heard this, but someone told me once that drinking gin is gay.

Um, well, the gin boom happened in the UK and in particular in Scotland as a result of easy regulations and artisanal practices relating to the brew compared to other liquors. The reason why moonshine and making one’s own alcohol is generally prohibited is because of how dangerous it can be to produce something that could easily kill a person with the wrong dosage. Gin is an alcohol that actually is safer to produce, which meant once the monopoly on it opened up, it was free reign for local distillers.

For this reason, Edinburgh (and Scotland in extension) is known for its fantastic and varied gins with complex flavour profiles. Usually, a bit of gin is essential on a night out in the city / a common choice for BYOB at a house party.

People Do Not Loathe Grindr Here (Yet)

For some reason, Grindr is still not considered a literal scourge on the gay community in Edinburgh. It has a pretty large user base still in the city. And, as a result of the saturation of gays and the open culture, people get busy.

For those looking for some real Scottish hospitality (a relative term since Edinburgh itself is an international city), Grindr is your friend. Or, also Scruff I am told. The idealised Scottish ruggedness translates well into this app too. (I make no claim that this stereotype is accurate, however.)

This list so far is mostly compiled of a range or superficial and, I will admit, some stereotypes and recent trends in mainstream gay culture. Yeah – I know. This post is my version of a puff piece, more or less. And, I apologise if it lacks the same narrative oomph as some other posts.

Perhaps my experiences in Edinburgh themselves have been vapid? It is entirely possible. I usually go there to enjoy company with friends and unwind, which I like to think is deserved.

Anyway, Edinburgh’s coup de grâce has to be its overall old timey aesthetics.

Given its ancient history, infrastructure, and climate, the city has an medieval and retro atmosphere that photos easily highlight and locals embrace. It’s a dream for instagrammers who want to craft a languid, soft light palette for their posts. For many a clout guzzler, Edinburgh does not disappoint.

I hope to return to Ediburgh soon to enjoy what makes it so appealing for my demographic (as I see it). With friends and family there, it should not take me much convincing to head back. Although, now I do have my own wee sausage dog that might protest my departure. For now (despite her recent protests), I am off to Brasil to see my long awaited “special friend” and enjoy a little South American summer! Updates to come.