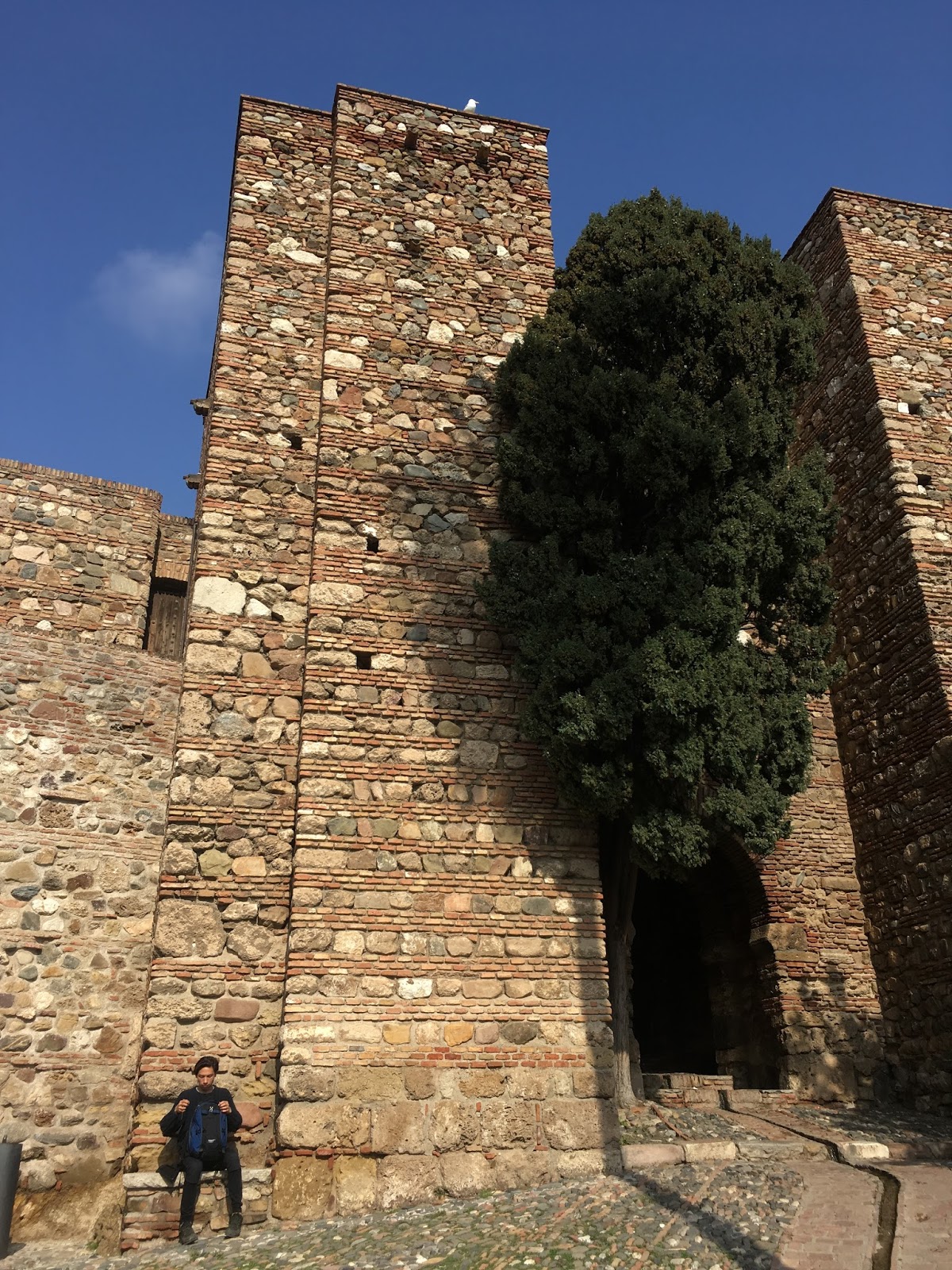 102. Bureaucracy is a universal struggle in the United States, Canada, Chile, Israel … You really cannot escape it.

8. Fried Haitian food is delicious, but proceed with caution (similar to #1).