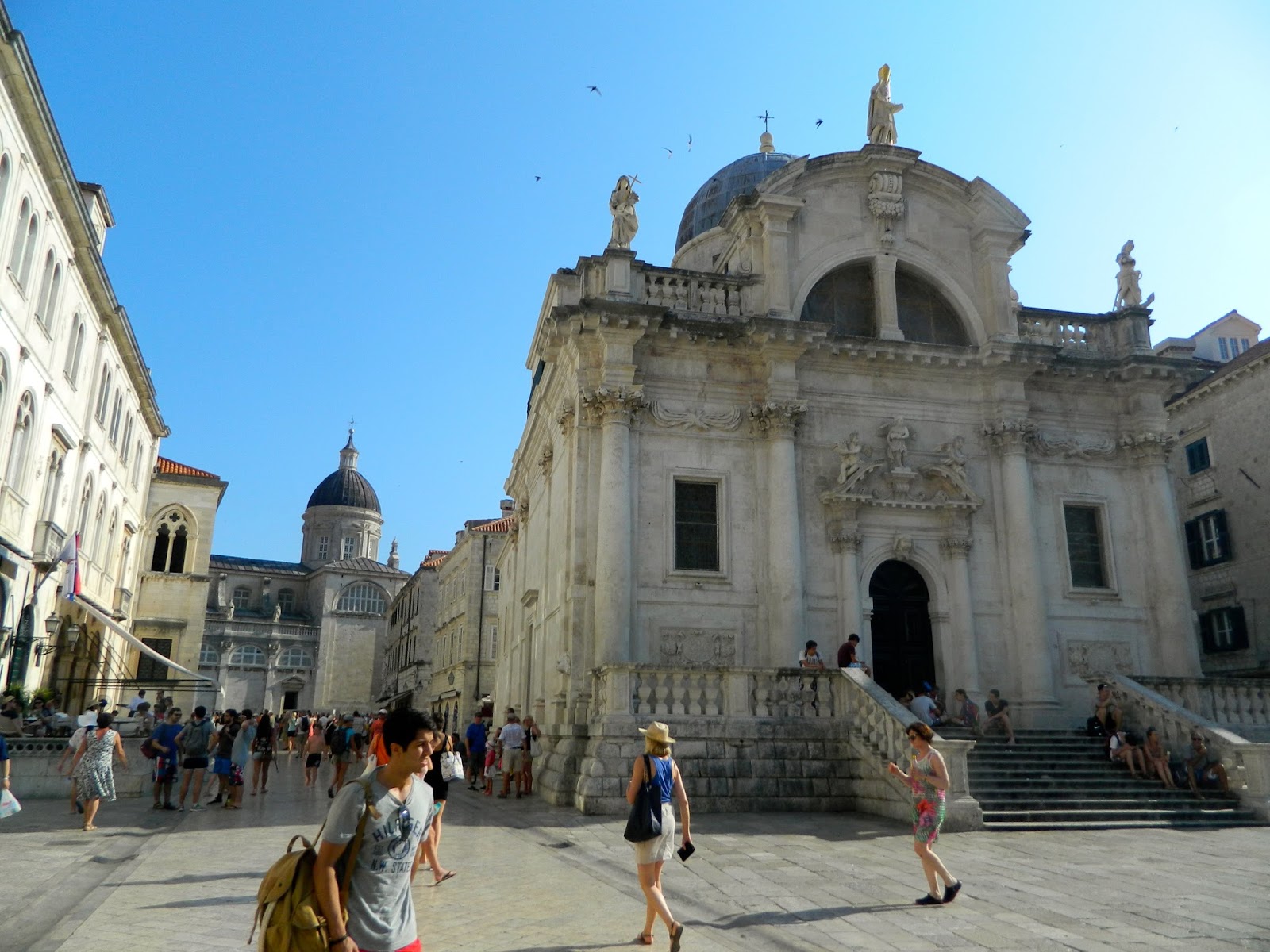 I’ve been away from the Midwest for two months and now I’m back for a bit before heading up to Canada for university. Croatia was an excellent finish line to cross for this backpacking venture. It was my first time in the former Yugoslavia, a deeper introduction into the Slavic language family, and a mini-reunion of sorts of some Chewonki friends.

I was going to stay a few nights in the capital, but as a result of my worsening health, diminishing funds, and that the bus ride from Zagreb to the south (or vice versa) being approximately 9 hours, I decided against it.

Thanks to some crafty finagling with the airlines, I’m back home a few days earlier than expected. On the bright side, I did avoid a 15 hour layover in Charles de Gaulle … So … I would call that a win.

Recently recovered/ recovering from the atrocities that took place in the region mere decades prior, Croatia is a blossoming new member in the EU with an economy mostly based in agriculture and tourism, which translates into great food for visitors that is quickly becoming the highlight of the Balkans.

Cured meats, seafood, truffles, and olive oils are the nation’s culinary namesakes. And, who wouldn’t want to go to a country that sounds that delicious?

Dubrovnik’s geography and history predisposes itself to mouthwatering pizzas and pastas that are as heavy as they are tasty. However, I would have liked to try more of the Hungarian inspired cuisine. I was a big fan of the flavours in Budapest.

Next time, I’ll be sure to stop up north for a spell for a few samples.

A population proud of its heritage with vibrant nationalism, Croatian culture is diverse and an adjustment for the majority of non-Croats mostly because of the stigma that is still associated with this region. Croatia is a safe country, developed and enterprising through foreign business and remains relatively progressive politically.

However, LGBTQ acceptance is an area where this country is lacking; pride fests have not been successful outside of the “Viennese” capital. On this front, the country could most definitely improve.

I am glad I stayed in Dubrovnik for the weeks I was there. However, I do wish I could have seen more of the country like Split and the lakes around Zagreb, especially since they are cheaper destinations than Dubrovnik, the touristy seaside stop. I also wished I had gone to visit one or two more islands like Hvar for the nightlife or Lokrum, a national park and preserve. Next time.

Surprisingly, most of Croatia it turns out was around where I was. Zagreb, as I was told by many Zagrebians, is largely empty in the summer since all the city dwellers head to the beach. Going up to Zagreb for the weekend would have been nice, but not as fun if it was just filled with other tourists. No American travels to intentionally meet other Americans, or statistically here I guess, more English speaking British boys on stag and Aussies.

My time in Dubrovnik consisted of a fair amount of drama. But, that is what happens when you live like a local I suppose. You make connections with people, stick together, get into others’ lives, and sometimes, things get complicated. I have to thank Nina, the Croatian goddess, for introducing me to her … eclectic … crew of Zagrebians, Dubrovnikians, half-Croatians, and visiting friends and associates. It was interesting to meet the other half-Croatians who like Nina visit and live here in the summer.

There is still so much pride when it comes to this city and nation. They aren’t tourists; they are Croats who leave for a bit each year. The connections they have stay strong. A little Croatian blood means the unadulterated Balkan brotherhood.

Spending time in the Old Town is fun, but honestly, overwhelming.

I tried to stick to the quieter beaches, but you have to stop at Banje for a bit for the views and of course, walk the breathtaking walls. My real final experience in this place was when Nina took me and an impromptu tour group around the one mile circumference. Even though it was a scorcher, it was magical. Towering over the city, you see why this area was so coveted in the ancient times and now visited so heavily in the present.

Emperor Diocletian had good taste. It was a pleasure. All of it. From Paris to Dubrovnik, getting lost with old friends, meeting new pals, and having numerous uncomfortable, dare I say, wacky encounters. Ending backpacking in a luxurious backdrop like this with some of the funnest and nicest people I know was all I could have asked for. So what that I was sick. I still sailed in the Adriatic, sunbathed on the beaches, munched on burek, walked the walls, and partied all night like the rest of them.

Will I go backpacking again? If I have the money, the time, the right person, maybe? If not, I haven’t even been to Spain yet; of course, I’ll be back on this lovely continent! But for now, Expat-terns is out of Europe.

talk about a special! 맛있다 😋 Try out @zoo