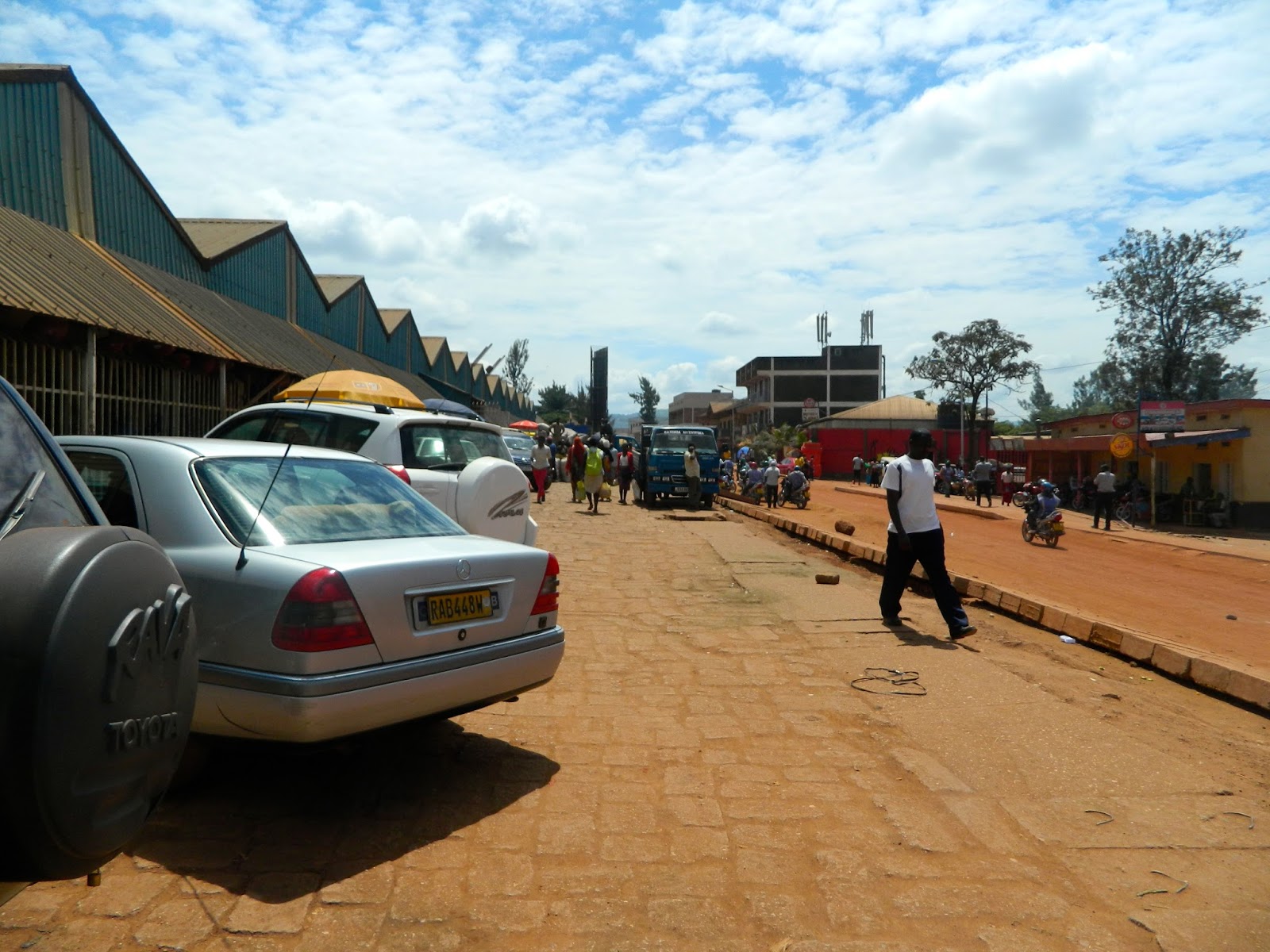 This site is not affiliated with or sponsored by the Agahozo-Shalom Youth Village and the Village has not approved, reviewed or confirmed any of the data and information provided herein.

So, Expat-terns has gone to Africa, and what a country to begin an exchange with: Rwanda. I am happy to say I did not get sick or have heat stroke or any symptoms of dehydration unlike some others with me. Maybe a little gas from the beans …

On a less egotistical level, I am happy to see Rwanda coming together to heal. It was truly a pleasure to visit Agahozo-Shalom Youth Village (ASYV) (although I am hesitant to write too much as a result of the agreement I previously signed – hence the fancy header) and see its impact on its students and greater Rwanda. In short, this country and the people in it are remarkable.

Firstly, it was interesting to travel to Rwanda with actual Rwandans. Similarly to when I was in Croatia with its semi-resident goddess, Nina, it was unusual for me to take the back seat and let others negotiate, schmooze, and at times, haggle for me. Moreover, traveling with people that actually went to school at ASYV and one of its founders also made this portion of the trip feel much less like blatant ‘voluntourism’.

There was a service aspect, but it was minimal. Project Tikkun has had sessions each month since October 2015 to understand concepts surrounding genocide, violence, and bias, and our intentions were not foolhardy or reminiscent of anything white savior-esk prior to or during our stay. However as a group, we did have to acknowledge we were foreigners and we often felt disruptive in the natural flow of the village. While we did brighten some of kids’ days, having the former students come back who are also UBC students now made our time their actually meaningful. The students got to see role models and a future, which is what ASYV strives for: a motivated generation to rebuild Rwanda.

Ultimately, we came to Rwanda to learn about the genocide of Tutsis. The rabbi’s calculations revealed to us that more Tutsis were killed per day in the 100 days than Jews during the course of the Holocaust. As stated before, the sheer brutality of the events that took place continue to be unsettling. But, Rwanda is rebuilding. Kwibuka 22 commemorates the memorial and remembrance of the genocide and this year, focuses on countering its ideology.

It is hard not to think walking through the markets and streets of Kigali and think – Who was a perpetrator and who was victim? Who lives near who? Who has lied about their actions? The beauty of the country sometimes makes you forget the atrocities humanity let occur here.

I was able go on a safari tour, which was a dream come true for a former zoology aficionado like myself. However, there was so much undone and left unseen by me in Rwanda too. I will have to return. I was here for a week. A week. C’mon.

It is always a different experience when one travels with a group and an organization, even a relatively relaxed one like Hillel BC. Additionally, We were in Rwanda for such a little amount of time, I feel obligated to return to this country, and Rwanda’s management of its populace regarding memorial, trauma, and lifestyle encompasses interesting models in reconciliation that fascinate me personally. I will need to see how they change and might be reformed.

Corresponding with the concept of reconciliation, this portion of the trip was rather educational for me as a First Nations and Endangered Language student. As someone studying pedagogies and community involvement, it was priceless to see how an idea with strong core values and a mission became something tangible in less than an decade from just mere ideas and a need for action.

It also was important to understand its maintenance, where it falls behind, and the importance of leadership, integrity, and vision in any developing project especially when its founders are no longer there to uphold them.

Tikkun olam is healing the world. Well, I now have a better idea how I may want to try doing that with my own interests, maybe with ASYV and their ESL program, or perhaps both? They do always need fellows/cousins to help teach and mentor students. Perhaps that is how I will continue to contribute to ASYV. Maybe it is the Jewish connection, maybe it was the students themselves, maybe it was the mamas who dedicate years of their lives to act as maternal support, or most likely, maybe it is because it is the right thing to do, but I will continue to support and connect with ASYV.

So, Rwanda is a landlocked east African country that suffered a brutal genocide for 100 days starting April 6, 1994. Its government has begun pushing English as the language of the government starting in 2008, and it uses Rwandan francs (1 USD: 779 RWF). It has a growing economy, stable/stagnant government, and an emerging place in Africa as a whole in regards to free trade and immigration.

It is doing its best to recover. And now, I do not have the luxury of ignorance to say I do not know, I must see how it continues to improve. I must.

Sorry if I got quite sappy there, but it is true. I met people, know an organization to at least a basic, intimate level, and have had sufficient time to critically think about its potential and place in its developing country. As someone who can at the most basic level promote the work ASYV does, I have an obligation to do so. But for now, it is time to explore Israel, which is a completely new adventure to have, experience, and internalize.